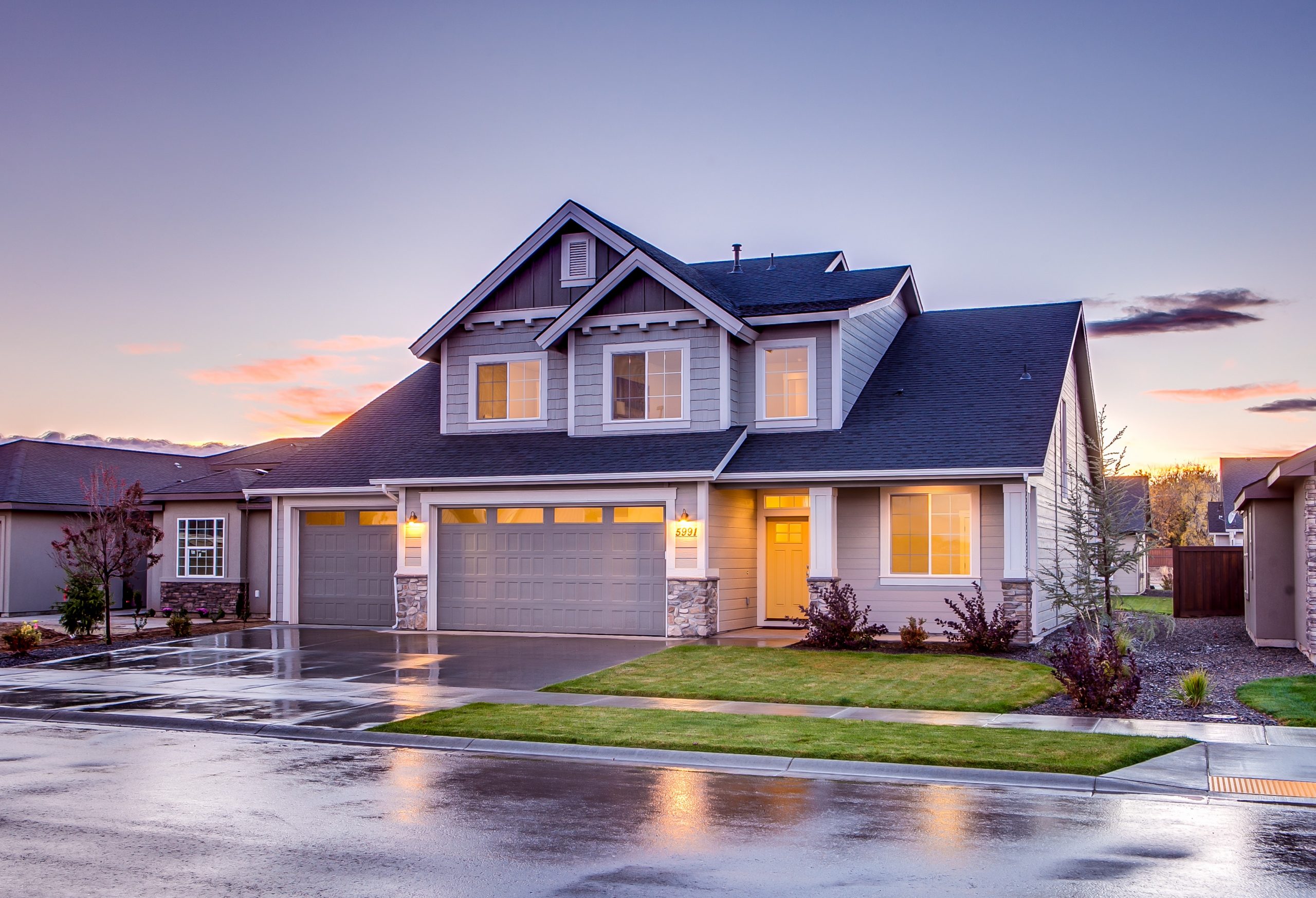 A person or company that owes money is known as a debtor. The person or company to whom the money is owed is called a creditor. While creditors are allowed to use legal processes to collect the money owed to them by taking property belonging to the debtor, some property that debtors own cannot be taken from them by most creditors. Such property is considered to be exempt, and perhaps the most important exemption provided by state laws and by the Bankruptcy Code is the homestead exemption.

While the specifics vary from state to state and between states and federal law, homestead exemptions all require that the debtor have a legal or equitable ownership interest in the property to be exempted and that it (generally) be used as the debtor’s residence. The basics of the Minnesota homestead exemption are found in Minnesota Statutes §§ 510.01and 510.02 and include these specifics:

The public policy behind homestead exemptions includes not only the goal to preserve a place where debtors can reside, but also a place where dependents of the debtor can reside. For this reason (and to the surprise of some) the homestead exemption is available not only to protect the interest of the debtor in property that the debtor is personally using as a residence, but also the debtor’s interest in property being used as a residence by the spouse and dependents of the debtor. Especially for debtors who are separated or divorced, knowing that they may be able to exempt their interest in property where they are not residing but where a spouse or their dependents are residing may be important.

And for debtors whose homestead exemption claim is based upon their own occupancy of the property they should understand that the requirement for “actual occupancy” is liberally construed and that a homestead exemption is not automatically lost by temporary absences from the property, even prolonged ones. In deciding whether property from which a debtor has been absent qualifies for a homestead exemption courts often consider whether the facts show that the debtor has ceased to occupy the property with no intention to return and reside there; the standard of proof for such abandonment is clear and convincing evidence. However, if the owner ceases to occupy homestead property for more than six consecutive months the owner is deemed to have abandoned the property as a homestead. This result can be avoided by the filing in the real estate records a Notice of Continuation of Homestead, although the exemption will be lost unless the premises is occupied as the actual dwelling place of the debtor or the debtor’s family within five years of the filing of that notice.

When And How Homestead Equity Is Created Can Matter

Debtors who rely on the Minnesota homestead exemption can exempt a great deal of equity in their homestead (up to $480,000 per residence for non-agricultural homesteads), but the ability to successfully exempt that amount can depend on both when and how the equity in the property was created. Precisely how those issues are analyzed can depend on whether or not the debtor has filed for protection under the Bankruptcy Code.

As a matter of Minnesota law (Minnesota Statutes §§ 513.44), and without regard to whether or not a debtor has filed for bankruptcy, a creditor or other party in interest (such as a Chapter 7 trustee) can challenge for up to six years the transfer by a debtor of non-exempt property for the purpose of generating cash to purchase or increase the equity in an exempt homestead. Such transfers may be nullified or “avoided” if the party challenging them can prove that the transfer was made with the actual intent to hinder, delay or defraud any creditor or that it was made without the debtor receiving reasonably equivalent value in exchange and at a time when the debtor was or expected to become insolvent. Although Minnesota case law requires that there be extrinsic evidence of fraudulent intent beyond the mere conversion of non-exempt assets to exempt assets, there are few if any bright lines.

The second Bankruptcy Code provision allowing for a challenge to a claim of exemption in a Minnesota homestead, found at 11 U.S.C. §522(p), provides that a debtor may not exempt any equity in the homestead in excess of $170,350 in value to the extent that the interest was acquired by the debtor during the 1215-day period before the bankruptcy petition is filed (except to the extent that value was attributable to proceeds transferred from a prior principal residence that was also located in Minnesota). This provision generally operates as an effective bright line to prevent debtors from claiming as exempt equity in a Minnesota homestead that they created in the 1215-day (roughly 40-month) period before the bankruptcy case was filed.

The third Bankruptcy Code provision allowing for a challenge to a claim of exemption in a Minnesota homestead, found at 11 U.S.C. §522(q), provides that a debtor may not exempt any equity in the homestead in excess of $170,350 if the court determines that the debtor has been convicted of a felony which demonstrates that the filing of the bankruptcy case would be an abuse of the provisions of the Bankruptcy Code, or that the debtor owes a debt arising from certain specified conduct, including a violation of federal securities laws or various intentional or reckless acts that caused physical injury or death to another individual within the preceding five years.

PrevPreviousWill I Lose All My Property If I File Bankruptcy?
NextDealing With Debt Collection Companies and Collection Law FirmsNext 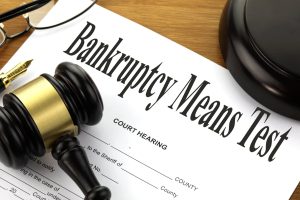 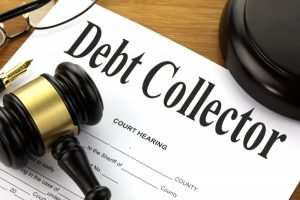 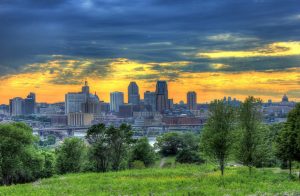 Will I Lose All My Property If I File Bankruptcy?